A downloadable mod for Android

Sonic Jump Fever, originally released on Android and iOS devices in 2014, is the sequel of the 2012 version of Sonic Jump.

This is where Sonic Jump Fever Archive Mods comes in. It's a mods collection featuring all the 4 playable zones.

Each folder contain a "m4a" and a "mp3" version of the mods.

Sonic Jump Fever has an issue with its soundtrack. The music just doesn't play at all on certain Android devices. If you counter this issue, try the "mp3" version of the mods that uses .mp3 files to play the soundtrack properly (may not work with all music or may not work at all).

As a bonus, all the mods have infinite Energy. Meaning that you can play Sonic Jump Fever as many time as you want!

You can't earn any achievements while playing the mods. If you want to earn achievements in Sonic Jump Fever, you have to download the game from the Google Play Store. Read the HOW TO PLAY THE ORIGINAL VERSION section down below for more information.

HOW TO PLAY THE ORIGINAL VERSION 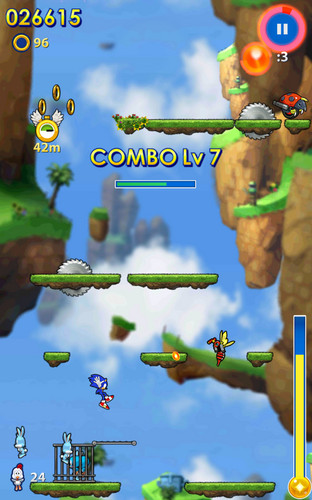 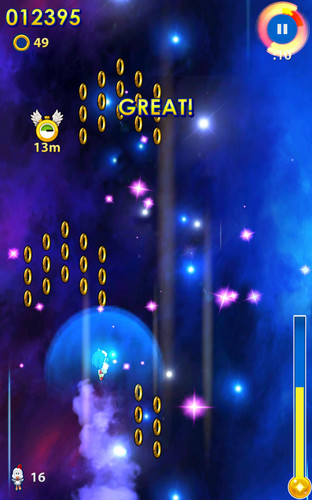 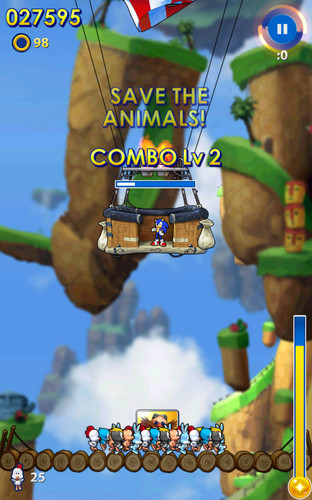